The Provence region, bordering with Italy and the Mediterranean Sea, is known for its diverse landscapes. From the highest Southern Alps to the Camargue plains. You’ll pass by the lavender fields, rolling vineyards, and the highest mountain passes. Be prepared for a diverse surrounding.

I get up early in the morning after a good night of sleep. My host owns two big Doberman dogs. While packing I have got the feeling of missing something. The dogs have found the food bag and snatched it while I went inside to get the remaining stuff out of my room. At the end of the garden, I see the ziplock bags laying on the grass. Most of the unpackaged food was eaten, unfortunately, but I’ve got my revenge! I brought a pepper pepperoni and they apparently couldn’t resist it. So now they were sniffing around with pepper in their nose. That will teach them.
I'm on my way again to ride the remaining distance to the head of the trail. The engine still makes that terrifying metal on metal noise, but I’ve learned to ignore it somehow. The kilometers pass by and I’m back in the mountains again! This is the feeling of adventure!
The GLR 7 is the first route I start to explore and immediately at the first off-road section I need to turn around because of a prohibition sign. Not the start I hoped for. I have the feeling it's going to be a reoccurring theme this adventure. After some detours I find myself riding on off-road mountain passes again. The sun is shining, it’s a comfortable twenty degrees and the road surface is not too challenging. 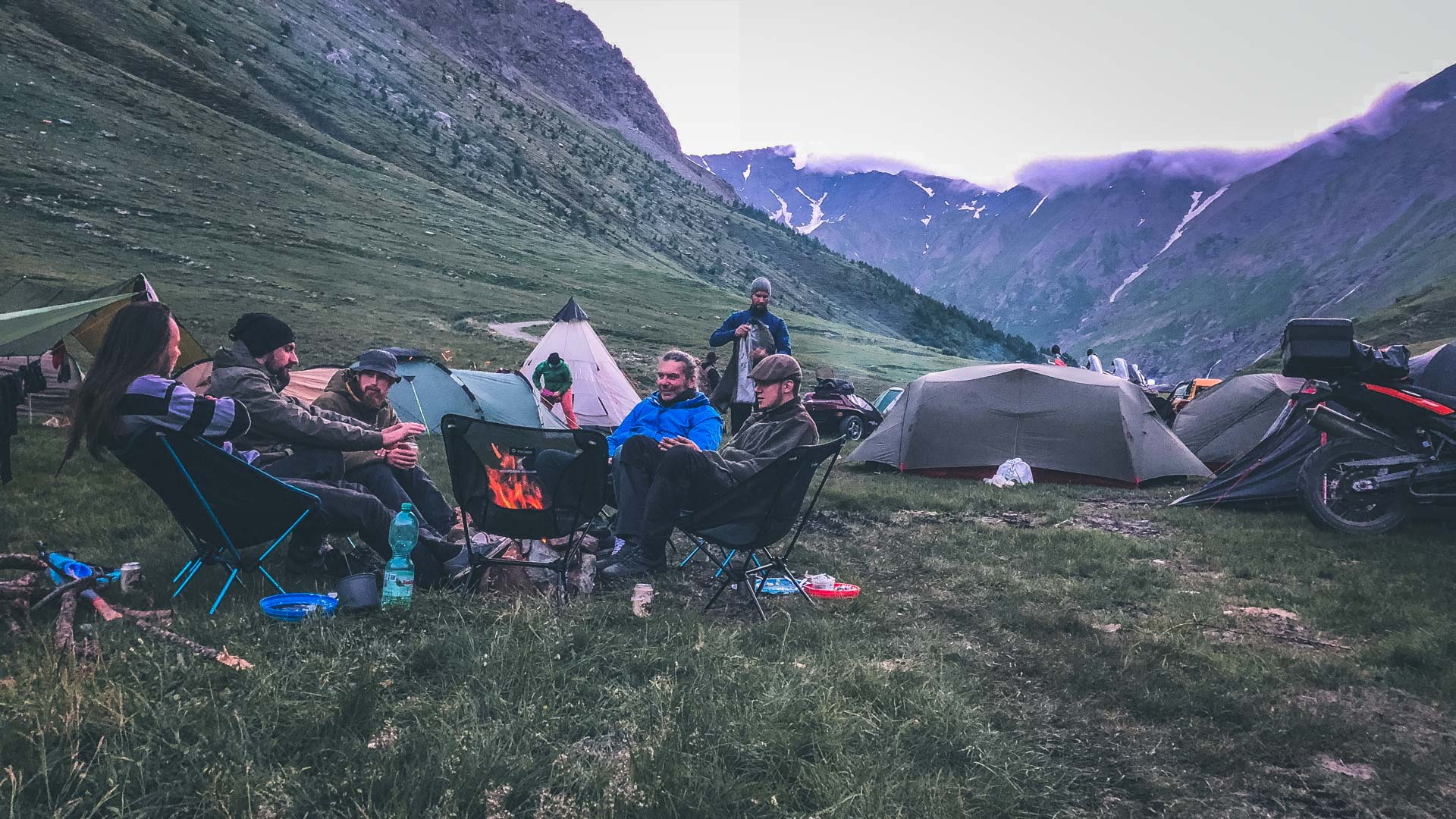 Explore Europe as an Adventuriser yourself. Adventurisers are getting access to the special back-up tracks and more! Discover all the benefits here .

Thank you for enlisting as an Adventuriser! Now it's your turn to Adventurise Europe. Start your journey here at the GLR-network. We'll stay in touch!

NOTE: We encounter some problems with distributing the Back-up tracks to our Adventurisers. Please email us and we'll sort it out for you!